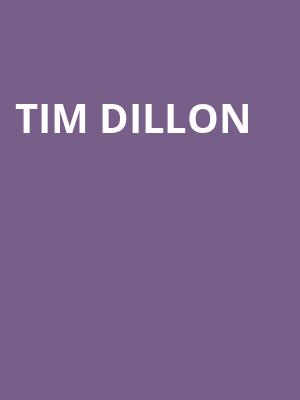 Dillon's blustery, outspoken act is as titillating as his bio.

Get ready for some sublime stand-up with comedian and podcaster Tim Dillon as he takes his schtick on the road this summer! One of the funniest rising comedy stars, join Dillon for his take on life, culture, and the industry, live. Host of his own Podcast, The Tim Dillon Show, you may also recognize him from his appearances on The Joe Rogan Experience.

Named a new face at Montreal's Comedy Festival back in 2016, Dillon has been rising through the ranks, and was voted New York's Funniest in the same year. For those still not sure where you've seen him - he also was a bit of a child star - appearing in Sesame Street back in 1994!

Photo by Robinson Recalde on Unsplash

Sound good to you? Share this page on social media and let your friends know about Tim Dillon at Warner Theater.