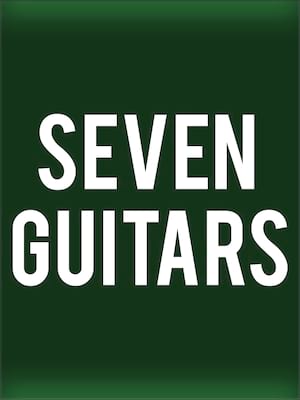 Seven Guitars is the 1940s entry in Wilson's Pittsburgh Cycle, a decade-by-decade anthology of 20th-century African-American life in Pennsylvania.

Seven Guitars focuses on the lives of seven African American characters grappling with live in 1948. Connected through the death of a friend, Fences centers on the events leading up to the death. As part of a series of plays that looks into the lives of black American's living in Pittsburgh, decade by decade, Seven Guitars focuses on the hope for more in inescapable bleak times.

Sound good to you? Share this page on social media and let your friends know about Seven Guitars at The Fichlander Stage.