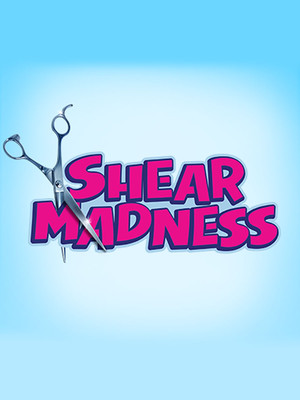 Suspended: This performance has been suspended through to May 11. We will update this page once we have more information.

An American theatre institution, Shear Madness is the longest running non-musical show in American history. It's been running in Boston at the Charles Playhouse for over 30 years, and has enjoyed hugely successful productions the world over. Now it continues in Washington DC for its 26-year open run at the Kennedy Center, in time for the holiday season! Part comedy farce and part murder mystery, no two shows are exactly the same as there's a combination of contemporary humor and inviting the audience to use their amateur sleuthing skills to solve a mysterious death above a buzzing salon!

An old concert pianist has been murdered in her apartment above a hair salon in historic Georgetown, and it's your job to find her killer! Bursting with boundless energy and an incredibly adept cast of improvising, larger-than-life characters, Shear Madness takes audience participation to a whole new level. Sifting through the clues, you decide which twists and turns the show takes. It's a different mystery experience every single night.

Two hours, including one intermission

Sound good to you? Share this page on social media and let your friends know about Shear Madness at Kennedy Center Theater Lab.