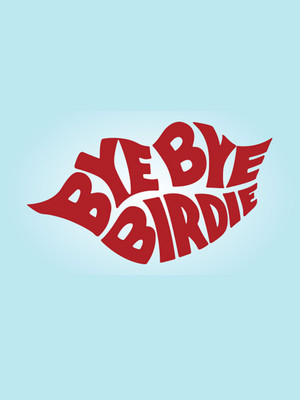 Shining a spotlight on the musicals that have added to the illustrious sparkle of the twinkling lights of the Great White Way, the Kennedy Center's Broadway Center Stage series continues with bonafide Broadway classic Bye Bye Birdie. Written by iconic composing duo Charles Strouse and Lee Adams, the original 1960 production starred entertainment industry legends Dick Van Dyke and Chita Rivera and spawned multiple revivals around America, on the West End and beyond.

Inspired by the true life story of rock and roll icon Elvis Presley and his drafting into the US Army, Bye Bye Birdie follows titular character Conrad Birdie, the biggest fictional rock and roll performer in the world. Conrad is drafted, much to the despair of his teenaged fans who march in the streets in droves, as well as struggling songwriter Albert F. Peterson who was just about to have one of his songs featured in a Conrad Birdie film. So Albert comes up with one final shot at the big time - he's got to get Conrad on the Ed Sullivan show to kiss his high school sweetheart goodbye thereby launching his new song in the process...

Please note: the show is in a semi-staged concert format.

Sound good to you? Share this page on social media and let your friends know about Bye Bye Birdie at Eisenhower Theater.