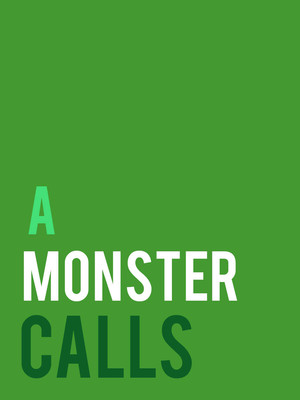 Oscar winner Aaron Sorkin brings his Broadway smash hit out on tour for the first time! Opening to much critical acclaim back in 2018, To Kill A Mockingbird tells the story of a black man accused of rape in pre-civil rights era Alabama and the noble lawyer who defends him. Directed by the iconic Barlett Sher, witness the tale of an era come to life on stage! Emmy Award winner Richard Thomas will star as Atticus Finch. 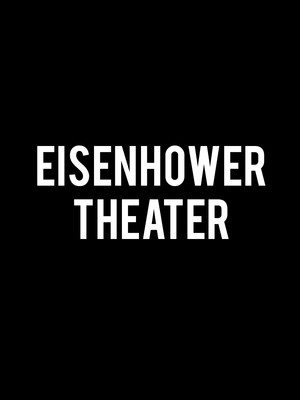 Eisenhower Theater is part of the Kennedy Center for the Performing Arts complex.

Once On This Island

Once On This Island

Washington Ballet - A Night of Ratmansky

Washington Ballet - A Night of Ratmansky