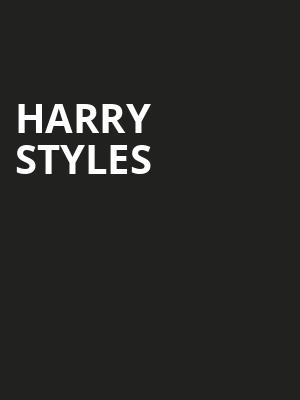 This year sees Harry Styles' kicking off his Fine Line era as he embarks on his Love On Tour. Arguably the most beloved of the One Direction boys due to his cherubic looks and wavy hair, young Styles is setting off on an extensive set of dates as he celebrates the release of his second album. Don't miss out on this rare opportunity and book your tickets today!

Former contestants of UK talent show X-Factor, English-Irish fivesome One Direction became the first British group to go straight to the top of the US music charts with their debut album, "Up All Night", which they released back in 2011. Their voracious fan base, known as "One Direction-ers" ensured a social media frenzy rivaled only by Justin Bieber's "Bieleibers"; since going on extended hiatus, each of the boys has seen their individual fanbases explode in size.

Fine Line follows up Style's 2017 self-titled debut solo album which hit the number one spot in over five countries! Going certified platinum Harry is set to wave goodbye to his "boy band" aesthetic as he cements himself as one of the globe's most exciting new artists.

Sound good to you? Share this page on social media and let your friends know about Harry Styles at Capital One Arena.