Cleaning up during the 2018/19 awards season, plucky folk opera Hadestown garnered eight Tony Awards (including the coveted Tony for Best Musical), four Drama Desk Awards, six Outer Critics Circle Awards and a Drama League Award. This came as no surprise given the production received much acclaim during both its Off-Broadway and Broadway runs, praised for its soaring imagination, vibrant retelling of a classic story and a sumptuous score that evokes smoky New Orleans jazz and bubbling Americana-tinged folk. Don't miss out when the lauded musical hits the road on its hotly anticipated national tour! 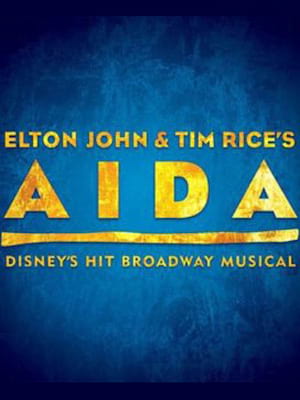 Elton John and Tim Rice's Tony Award-winning Broadway musical is back! A revamped production, which will be directed by original Broadway cast member Schele Williams, will be enchanting audiences once again as it embarks on a North American tour in 2021. Adapted from the original opera epic by Elton John, with lyrics by Tim Rice, the musical won four Tonys including Best Original Score.

Venue To Be Announced