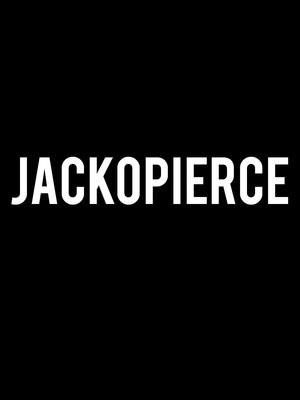 Jackopierce are back on the North American road!

Celebrating 25 years of one of the hardest touring bands of the '90s. Jackopierce slipped under the mainstream's radar to earn a widespread following on college campuses with their pleasant acoustic folk-pop. This year they're bringing their harmonies and acoustic guitars and hitting the North American road.

Jack O'Neill and Cary Pierce began their career in 1988 whilst attending University whilst they were theater majors, deciding the name of their band to be Jack's first name and Cary's last name, Jackopierce. Over the next decade, the duo toured extensively, and have shared the stage with artists such as Dave Matthews Band, Counting Crows, Sheryl Crow and many more!

Sound good to you? Share this page on social media and let your friends know about Jackopierce at The Hamilton.