Sorry! You missed Marsha Ambrosius at The Anthem 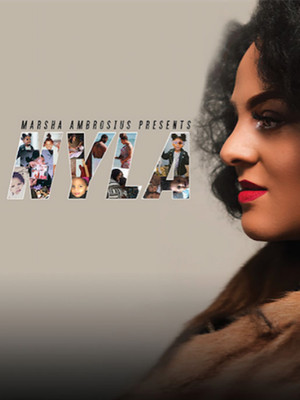 As a member of Floetry, Marsha Ambrosius produced some of the most distinct neo-soul around, melding spoken word poetry and sleek r&b into an intoxicating mix. Though hailing from London, the group easily cracked America, and the likes of Mos Def and Common lined up to guest star on their records. Since going solo, Marsha has continued her winning musical streak, bagging a BET Award and three Grammy nominations in the process.

Marsha is hitting the road in support of her recently released album NYLA. Expect to hear tracks off her new album including lead single 'Old Times' as well as 'Flood' and 'Luh Ya', along with fan favorites like 'Say Yes', 'Butterflies' and more!

Sound good to you? Share this page on social media and let your friends know about Marsha Ambrosius at The Anthem.