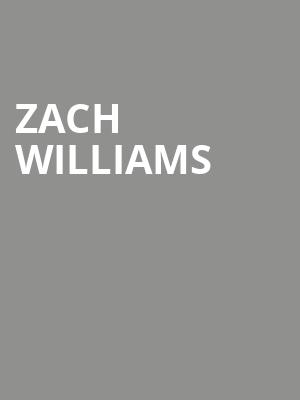 With a powerful backstory that saw him overcome drug and alcohol problems, Zach Williams has been combining his Christian message with country and southern rock for nearly a decade, following the breakup of his first band, Zach Williams & The Reformation. Since then, he's been a successful solo artist, with this festive offering being his first Christmas foray!

Photo by Stephan H. on Unsplash

Sound good to you? Share this page on social media and let your friends know about Zach Williams at Lincoln Theater.