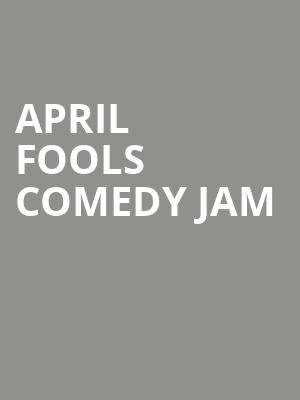 The funniest night of the year!

Don't Miss the funniest night of the year!

The perfect excuse to laugh until your sides split, the April Fool's Comedy Jam brings together the comic talents of a host of celebrated stand-ups out on tour! Don't miss the hilarious Mo'Nique, Lil Duval, Anthony Anderson, plus many more, as they join forces and get the audience rolling in the aisle with their quick wits, wry observations, and no-holds-barred humor. And let's not forget host Rip Michaels, whose slapstick comedy has landed him on Nick Cannon's Wild 'n Out!

Sound good to you? Share this page on social media and let your friends know about April Fools Comedy Jam at Capital One Arena.