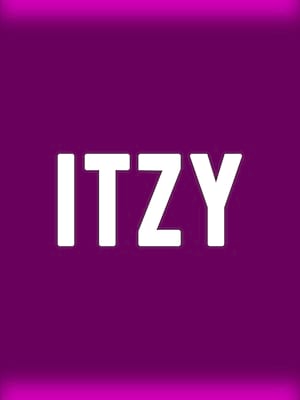 ITZY has captured the hearts of fans globally with the group's undeniable charisma and confidence, empowering anthems, and eye-catching visuals.

One of Korea's most exciting new girl bands

South Korean girl group Itzy were formed after four out of five of the members were on a South Korean music reality show in 2017. Their debut EP 'It'z Icy' was released in July 2019, which peaked at number 11 on the US chart and number 3 in Korea. Don't miss them as they prepare to tour across the country in 2020!

In their short time together, the group has already been nominated for and received numerous awards. They have been awarded 2019 Rookie of the Year at the Asia Artist Awards, the Best New Female Artist at the Mnet Asian Music Awards and The Female New Artist at the Genie Music Awards.

Seen Itzy? Loved it? Hated it?

Sound good to you? Share this page on social media and let your friends know about Itzy at Warner Theater.