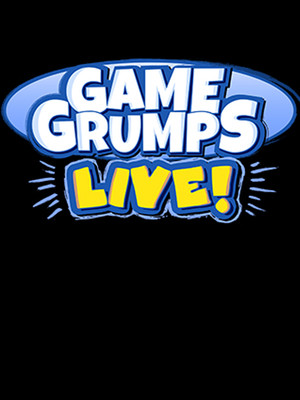 The Youtube stars take their video game show on the road

If you're a gamer, you know Game Grumps. A wildy popular Youtube channel, with over three million subscribers, Game Grumps' videos consists of Arin Hanson and Dan Avidan (and sometimes some other special guests) playing video games, from arcade classics to the latest releases, and making fun of them. Well, detailing their experiences and reviewing their qualities, but mostly making fun of them. Now they're taking their show on the road, for an extensive North American tour.

Game Grumps live will feature live game playing, plenty of banter and a Q&A session to round off the evening. catch Arin and Dan when they roll into in , ,

Sound good to you? Share this page on social media and let your friends know about Game Grumps Live at Warner Theater.