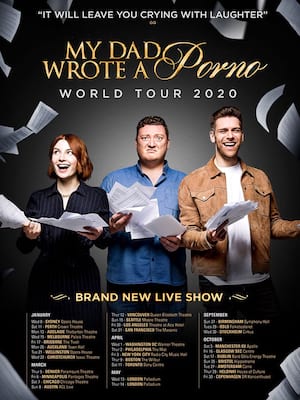 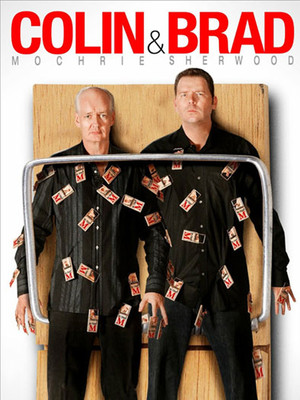 Master improvisers Brad Sherwood and Colin Mochrie have been stunning audiences for decades with their appearances on Whose Line Is It Anyway. Now the two comedy greats are taking their show on the road. Just like Whose Line, the show is completely made up on the night, with Brad and Colin taking their cues from audience suggestions. 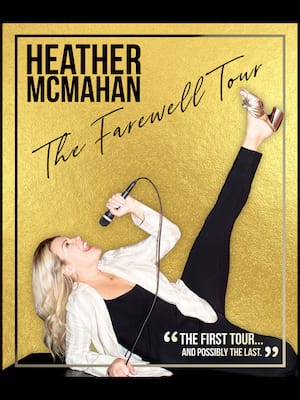 Self-described as "your favorite high functioning hot mess", social media star turned one-woman comedy tour de force Heather McMahon has fast become the poster girl for the kind of gal that finds the humor in everyday things. From PMS to Trader Joe's to her love for the sunset-colored Aperol Spritz cocktail, the mundanities of life turn into sparkling nuggets of comedy gold in the hands of this funny woman. Don't miss her when she hits US shores on her hilariously titled Farewell Tour (it's her first tour). 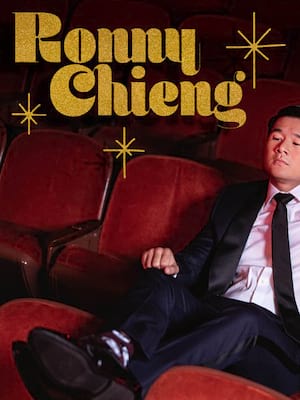 Award-winning comedian extraordinaire Ronny Chieng is on as he brings his comedy to the USA! Having recently starred in the global smash-hit film, Crazy Rich Asian, Malaysian born Chieng is one of the world's fastest-growing comedians. Don't miss your chance to see this funny man live as plays a series of live dates this year.