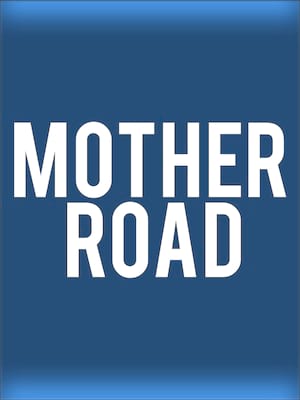 It is a powerful journey from anger and ignorance to a reluctant awareness, and in the end, acceptance and love.

A Compelling Tale About Family and Immigration

After being diagnosed with a terminal illness, William Joad hits the road to find family members that he can pass down his farm to. Joad is shocked and upset to discover Martin Jodes, a Mexican-American ex-migrant worker who is the sole surviving descendant of his family. Based on the award-winning 1939 novel, The Grapes of Wrath by John Steinbeck, Mother Road centers on family ties.

Octavio Solis has penned over 20 plays, making him one of the most noted Latin playwrights in the country. His works often draw from cultural experiences and focus on what it means to be Mexican-American. Throughout his career, he has received many awards including a United States Artists Fellowship, a Sam Shepard Legacy Award from the Magic Theatre and a Distinguished Achievement in American Theater Award from the William Inge Center for the Arts.

Sound good to you? Share this page on social media and let your friends know about Mother Road at The Fichlander Stage.