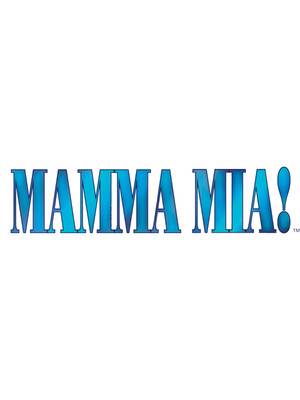 Release your inner Dancing Queen with this iconic jukebox musical

Don't miss your local production of the ultimate feel-good musical!

Based around the hit songs of Abba, Mamma Mia! is the ultimate feel-good jukebox musical! Set on a Greek island, this sunny show centers on single mother Donna, whose daughter Sophie is about to get married. Little does Donna know that Sophie has invited three of her mother's former lovers to the wedding, in a quest to find out which one could be her father! Plenty of romantic shenanigans (and sparkly jumpsuits) follow, as well as countless Abba classics, from 'Waterloo,' to 'Knowing Me, Knowing You.'

One of the most successful musicals of all time, Mamma Mia was also adapted into a movie in 2008, (and received its prequel/sequel in 2018) which (despite Pierce Brosnan's singing) became a huge hit worldwide and was nominated for two Golden Globe Awards. It's a guaranteed crowdpleaser, and have even the staunchest Abba critic singing in the aisles!

Photo by Sora Sagano on Unsplash

It was really just a great show filled with great performances. Some real... more

Sound good to you? Share this page on social media and let your friends know about Mamma Mia! at The Anthem.