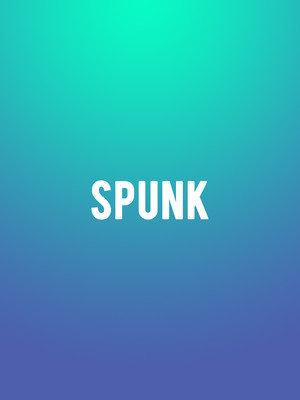 An otherworldly, guitar-toting Blues man and a Blues Speak Woman narrate three different tales of survival with searing wit, glowing energy and mesmeric, physical storytelling. 'Sweat' chronicles the heartbreak of an exhausted washerwoman, abused by her beloved, whilst 'Story In Harlem Slang' revels in the poetic syllables of the streets, telling the tale of two whipsmart but idle young bucks searching for fame and glory in New York City. The final in the trio, 'The Gilded Six-Bits' centers on a doting husband betrayed by his wife.

Seen Spunk? Loved it? Hated it?

Sound good to you? Share this page on social media and let your friends know about Spunk at Signature Theater.