Sorry! You missed George Lopez at The Theater at MGM National Harbor 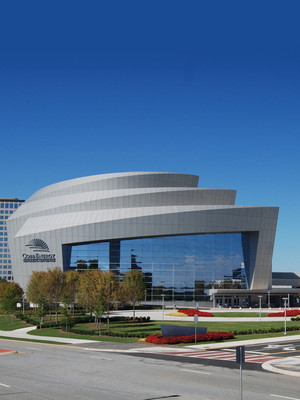 George Lopez is also touring to: 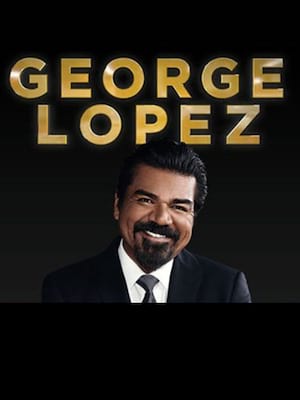 Raw, angry, and real. Ridiculously funny for those who get it.

The Mexican-American Comedy King is back!

One of the most popular Latino comedians of all time, Lopez is an author, sitcom star, Grammy nominated and undeniably hilarious. He's uncompromisingly edgy despite his massive success, and draws on his life as a Mexican-American man and his difficult early childhood experiences growing up with his grandparents. Now with a certain President in the White House, prepare for some explosive verbal fireworks when he tackles politics and racism in the undeniably fiery Lopez style!

His fanbase, although growing in size and range is mostly Hispanic and Latino; Lopez manages to tread a fine line between satire and political incorrectness when making uncompromising observations about his own Latino culture, which can make some new audiences occasionally uncomfortable. But more often than not, his fans enjoy his uncanny storytelling simply because of his huge ability to relate to them.

As well as hitting the heady heights of fame in mainstream comedy, he is highly regarded by the Latino community for his achievements and for his extensive charity work. He was honored with the 2011 American Latino Media Arts Award or ALMA Award for Lopez Tonight.

Suitable for ages 16+ due to strong language and mature themes

Crazy funny.brian was off the hook . George killed it. PLEASE COME BACK... more

Hard thing to do now a days if any of you missed it. I love George Lopez... more

Sound good to you? Share this page on social media and let your friends know about George Lopez at The Theater at MGM National Harbor.