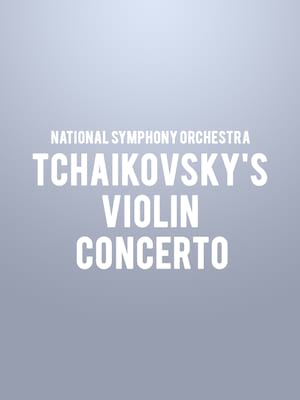 Akiko Suwanai, a tall, imposing violinist of striking stage presence, raised her bow for a sombre, intense descent of notes at the start: this was big-boned, noble playing, with its rhythmic life taut and rigorous

Becoming the youngest ever winner of the International Tchaikovsky Competition in 1990, Suwanai went on to become a regular guest performer alongside leading orchestras across the world. Possessed of a jaw-dropping technicality, unwavering rhythmic integrity and magical lyrical composure, the superstar violinist has rightfully earned her place amongst her generation's classical greats.