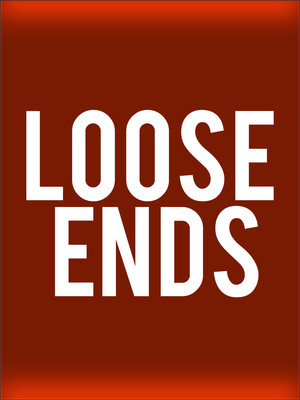 Loose Ends was one of the most successful R&B acts from Britain back in the nineties and now they are touring and leaving crowds in awe once more.

Musical trio Loose Ends were founded during the 1980s in London. Originally, the band consisted of vocalist and guitarist Carl McIntosh, vocalist Jane Eugene and writer and keyboard player Steve Nichol and today, Carl McIntosh tours worldwide, keeping the band's music alive. Loose Ends are best known for their hits "Hangin' on a String," "Slow Down" and "Watching You." They were the first ever black British band to top the US Billboard R&B chart.

During their time, the band has released 5 albums and were considered pioneers of British soul by many. The BBC described the band as being "successfully able to challenge the notion that Britfunk was shallow and superficial."

Sound good to you? Share this page on social media and let your friends know about Loose Ends at City Winery DC.