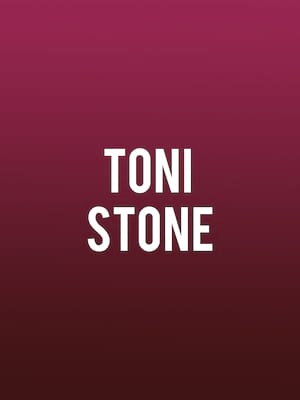 "Toni Stone" is at its considerable best whenever, like its main character, it's at its most unconventional

From the pen of award-winning playwright Lydia R. Diamond (The Bluest Eye, Smart People, The Affair) comes a compelling new drama about Toni Stone, one of the first women ever to play baseball professionally as part of the Negro League. Awarded the New York Times Critic's Pick during its Roundabout Theatre Company production in early 2019, it now enjoys a hotly anticipated run at Washington's Arena Stage Theatre in partnership with San Francisco's American Conservatory Theatre.

An empowering story of hope and resilience in which America's favorite past time collides with its struggle for racial equality, Toni Stone follows the titular trailblazer from her youth into adulthood. Possessing an encyclopaedic knowledge of baseball and a strong throwing arm, young Toni just doesn't understand why she can't play with the boys. Against all odds, she takes on the male-dominated world of professional sports and not only become one of the first female baseball players, but the first one to play in the men's league.

Sound good to you? Share this page on social media and let your friends know about Toni Stone at Arena Stage.