Sorry! You missed Noname at 9:30 Club 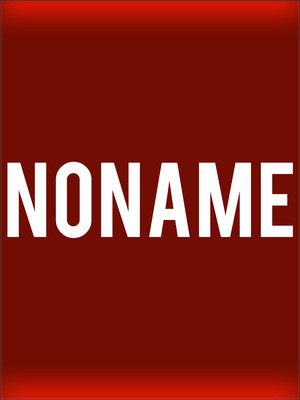 Noname Is One of the Best Rappers Alive

One of the Most Talented New Rappers out There, Noname Heads on Tour

Breakout Chicago rapper Noname's music became an instant hit when she released her 'Telefone' mix tape in 2016. Two years later, the rapper brought out 'Room 25,' an insightful and personal debut album that received just as much positive acclaim as her last project.

Noname is a poet as well as a rapper which is showcased through her witty and storytelling lyrics. She started to become noted in the industry after featuring on Chance the Rapper's Coloring Book before launching her own career via her popular Telefone mixtape which was critically acclaimed.

Room 25 was released in September and was praised for providing an insight into the rapper's personal thoughts and musings on society.

First-timer At The Sylvee: “NoName Tour”

The opening act provided alot of energy but the acoustics were poor and... more

Sound good to you? Share this page on social media and let your friends know about Noname at 9:30 Club.