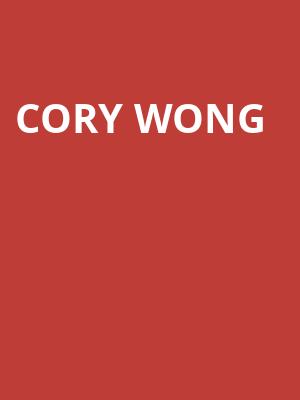 The show was just as tidy, energetic and funky as you'd expect

Grammy-nominated guitarist, podcast host and Youtuber Cory Wong heads out on tour across North America this spring, bringing his groove-laden funky guitar show to a stage near you for fans to move their feet to. One of the talented musicians at the head of this generation's funk and groove music movement, Wong is known for his collaborations with Vulfpeck, The Fearless Flyers and other purveyors of highly skilled music which makes you want to dance.

Wong is of mixed Chinese-American descent and was raised in Minneapolis, getting his musical start performing in the city's jazz clubs. Alongside his own stellar output, since 2013 he has been a regular collaborator with funk band Vulfpeck, performing on all of their albums since 2016 and appearing at their live shows.

Sound good to you? Share this page on social media and let your friends know about Cory Wong at 9:30 Club.